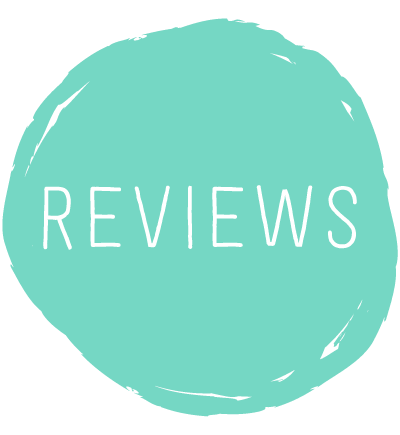 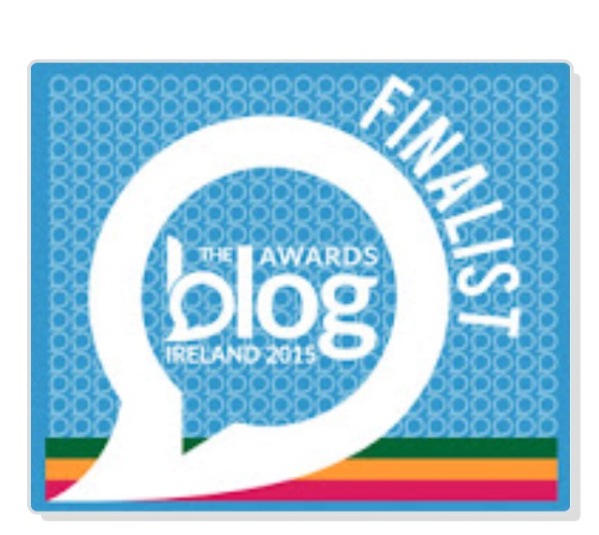 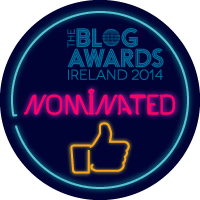 We are back from holidays just over a week and for the first time since we had kids we flew with Aer Lingus. They were good times, we thought with 2 in tow that the service might be better for families {although we had never had issue with Ryanair} and I think when we booked it might have been slightly cheaper than Ryanair. We were wrong on the special service that’s for sure-very wrong!
First off you can only check in within 30 hours of your flight that means you have to have access to a computer/printer close to your departure date which wouldn’t be great if you were flying over a weekend and your only choice was work facilities.

Then for us, we arrived at the airport under a ‘pooled’ bag system. Not knowing what that meant exactly we went to the Aer Lingus area. We had a buggy with baby, a toddler, 1 large case & 3 small cases. One of the assistants told us we had to check the large bag in separately to the other bags that we were allowed check on for free. This seemed a bit ridiculous as we had to check in the buggy anyway but we went over to do it. We were 1kg over and he stood over my husband demanding we pay 10 euro as I stood nearby with a crying baby and a tired toddler who we had woken at 4am-this was now 5.30. We started opening our cases trying to shift stuff which was ridiculous when you think about it as they were going to take 4 cases in total on for us but we did.. Eventually when I said the baby aka Max needed to be fed they ushered us to the check in desk to check all bags on with no further comment but not before the ‘helpful man’ said that they should note we were overweight!!!
Anyway bags were on..

Next challenge was terminal 2 which is no where near as family friendly as terminal one. No fast track and up and down lifts. I know this is not essentially an Aer Lingus problem but anything that makes your life easier travelling with kids is a winner in my eyes. They didn’t even have a lift directly at the boarding gate so we needed to be escorted. We were then 45 minutes delayed on the tarmac-I know this can happen but another little grievance to add to the growing list.
When we arrived at Faro all our bags and buggy arrived fine but there was a huge backlog at passport control. We would have been there hours but luckily the Portuguese authorities had the sense to bring families through first as it moved relatively quickly after that.
The check in issue rose again on our return journey but luckily our resort office printed the boarding passes for us but this might not always be the case for people and at Faro airport I only saw bag drop. A bag drop to me is a fast experience but each person going up to the desk was taking over 10 minutes to process and then we noted our return flight was going to be delayed again. Once our bags were put through we didn’t mind too much being in holiday mode and headed for a coffee and cake.
Faro airport is undergoing a refurb and it’s going to be great when it’s finished and they are always pretty mindful of travelling families from what we have experienced.
We thought this was the case when we got to the gate and were brought through as a priority with other families but the final nail in the coffin was being put on a packed hot bus and then being made wait for over 20 minutes to be brought to the plane with hot and restless children.
The staff on the flight were pleasant and the plane relatively clean but this is the same with Ryanair we have always found so Ryanair might get bad press but they are a winner for us.
And it didn’t end there.. when we arrived in Dublin our buggies were available to us up several flights of stairs. This is where the most ridiculous part happens-they were brought up in a small lift which was the only lift available so you then had to wait wit 20 other sets of parents for all the buggies then wait again to try get into the tiny lift to head up to baggage reclaim. On a side note the top of our buggy was also broken off but was fixable thankfully.
I don’t complain often and maybe my expectations of Aer Lingus was too high but it’s Ryanair for me Iin future. They have quick turnarounds, travel via family friendly terminal 1 and also accept hand luggage when travelling with families and allow check in altogether so it’s unlikely we will be choosing Aer Lingus again to be honest and even the price would not sway me in the future! I have sent them a note on the above points so will see what they come back with… One week later and I’m still waiting!
*needed after an un family friendly flying experience!